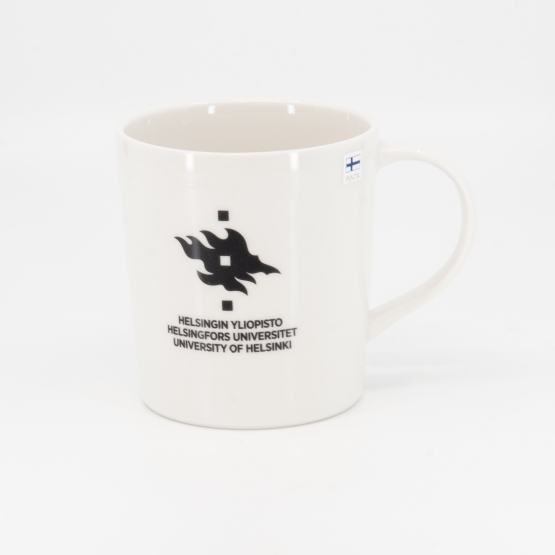 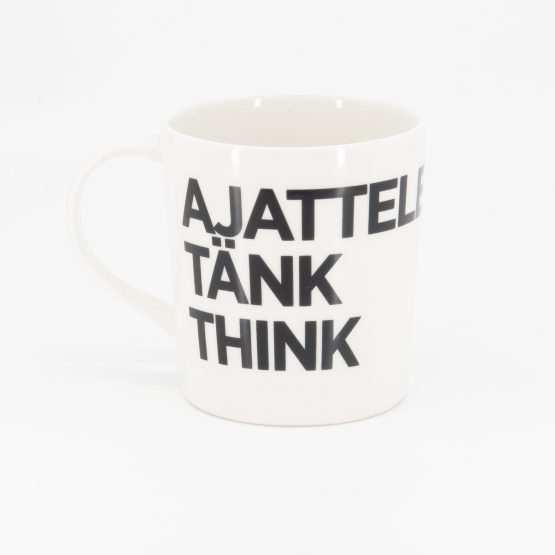 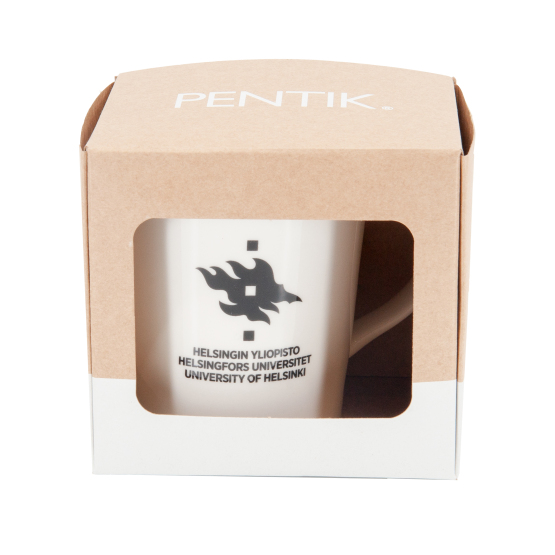 Pentik Oy is a Finnish family business that has developed from Anu Pentik's hobby ceramics to an internationally renowned brand. The company's journey is a true success story.

Pentik has created beauty for Finnish homes for over four decades. "Everything started from a need to create", designer Anu Pentik explains. Pentik Oy was founded in 1971. In the beginning, the company operated in a family house in Posio, Lapland. In those days, many locals were forced to move to Sweden and Southern Finland to look for work. The company's key for success has been the courage to concentrate in their core know-how, ceramics production and sales. Pentik's ceramics and candle factories and logistics centre are still situated in Posio.

Today Pentik is a well-known chain of decoration stores, having over 80 stores in Finland, Sweden, Norway and Russia. The company's CEO is Pasi Pentikäinen, who represents the second generation of the entrepreneur family. Pentik believes in the creative strength of their designers, the quality of work and products, family entrepreneurship and co-operation. The joy of decoration as well as the beauty and harmony of everyday life is now cherished by over 330 Pentik employees.

In addition to ceramics, Pentik's product range includes many famous favourites and seasonal novelties. The ceramics range is accompanied by a growing collection of products extending from textiles to furniture. The starting points of Pentik's designs are beauty and functionality. In addition to Pentik's main product range, the company's own designers create four changing seasonal collections every year.

← Go back
Add to cart